Our Lady of Good Counsel School was founded by the Brothers of Charity in Lota, Glanmire, Cork in 1935 as a private school. In 1954 it received official recognition as a Special National School, one of the first of three special schools in the country. Though the location of the school offered many advantages, the school’s pupils, parents and staff were accommodated in cramped buildings in this setting for many years. Under the direction of the Patron and various Boards of Management, a new location was finally agreed upon in Innishmore, Ballincollig following protracted negotiations with the Department of Education and Science. This setting was chosen for its proximity to various facilities and services and in particular for its potential as an excellent location for integration/inclusion programmes with local schools situated within walking distance of the new school. The County Council agreed to sell the site to the Brothers of Charity in 1995 and thanks to the active involvement of parents, the final sanction for the building was granted by Minister Micheal Martin, the then Minister for Education & Science in 1998. The turning of the sod ceremony was performed by Br. Alfred, from the Brothers of Charity and Minister Michéal Martin in November 2000.

The building was completed in June 2002 and the pupils and staff moved in on the 24th of June 2002. The official opening ceremony was performed in June 2003 by Minister Michéal Martin, who was then the Minister for Health & Children. In addition to the classrooms, pupil support rooms and offices, the school has a playground, horticultural area, home economics room, sensory room, library, therapy room and a large P.E. hall.

“The school is dedicated to the hard work and commitment of the parents, whose vision made it all possible.” 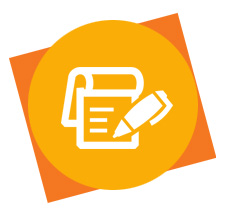 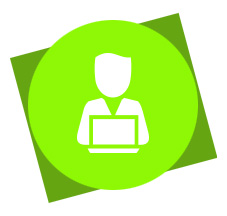 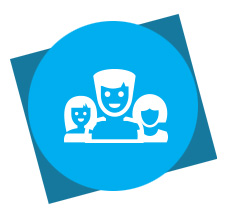 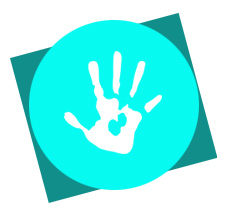 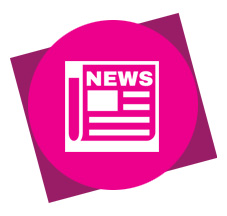 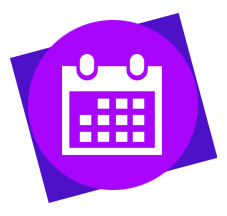 Click here to view a map of our location